From 1st. of May Peder Helt will again join… 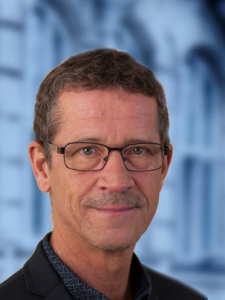 From 1988 until 2008 Peder was employed with Inexa Panel. First as Technical engineer, and later as Project Supervisor, Quality Manager, Production Manager and Sales Manager. As Peder was responsible for the Fire Tests and Type Approval Certificates, Peder was observer at the yearly IMO meetings in London.

From 2008 until 2010 Peder was employed as Technical Sales Manager with Hertel Denmark. Also here Peder was selling doors and accommodation to Ship Yards.

From 2011 to now – Peder has been working with sales to the Danish Industry – among others to the Windmill industry.

When the possibility for joining the Inexa Company again was possible – Peder was not in doubt and after a few meetings the contract was signed. 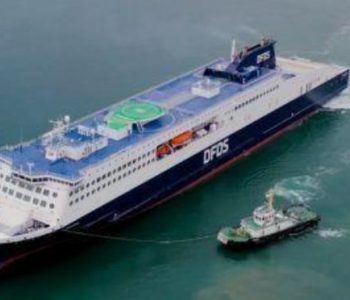 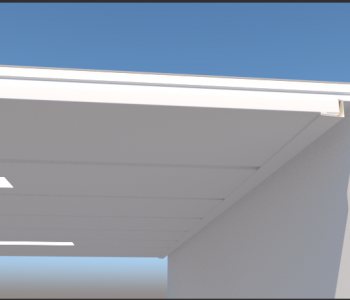 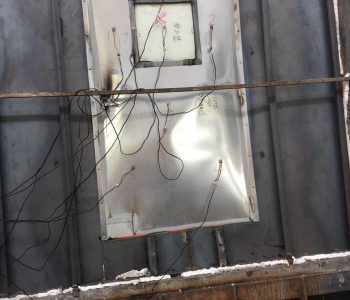 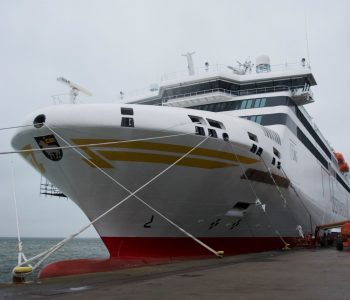 THANKS! MERRY CHRISTMAS AND HAPPY…